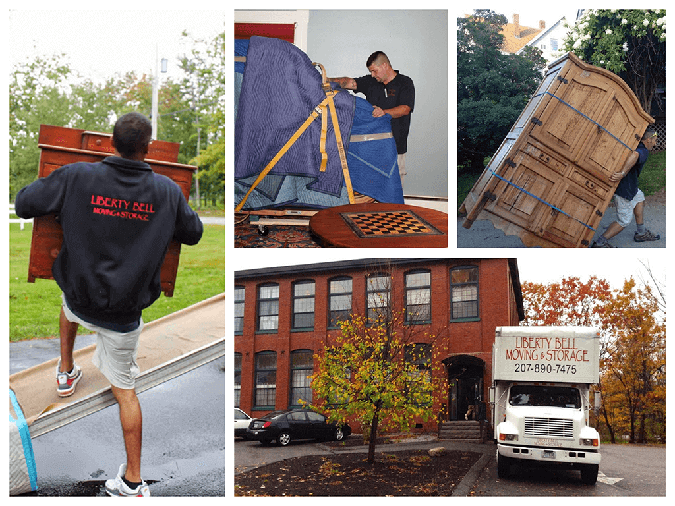 Call or E-mail us directly to speak with a Branch Manager today!